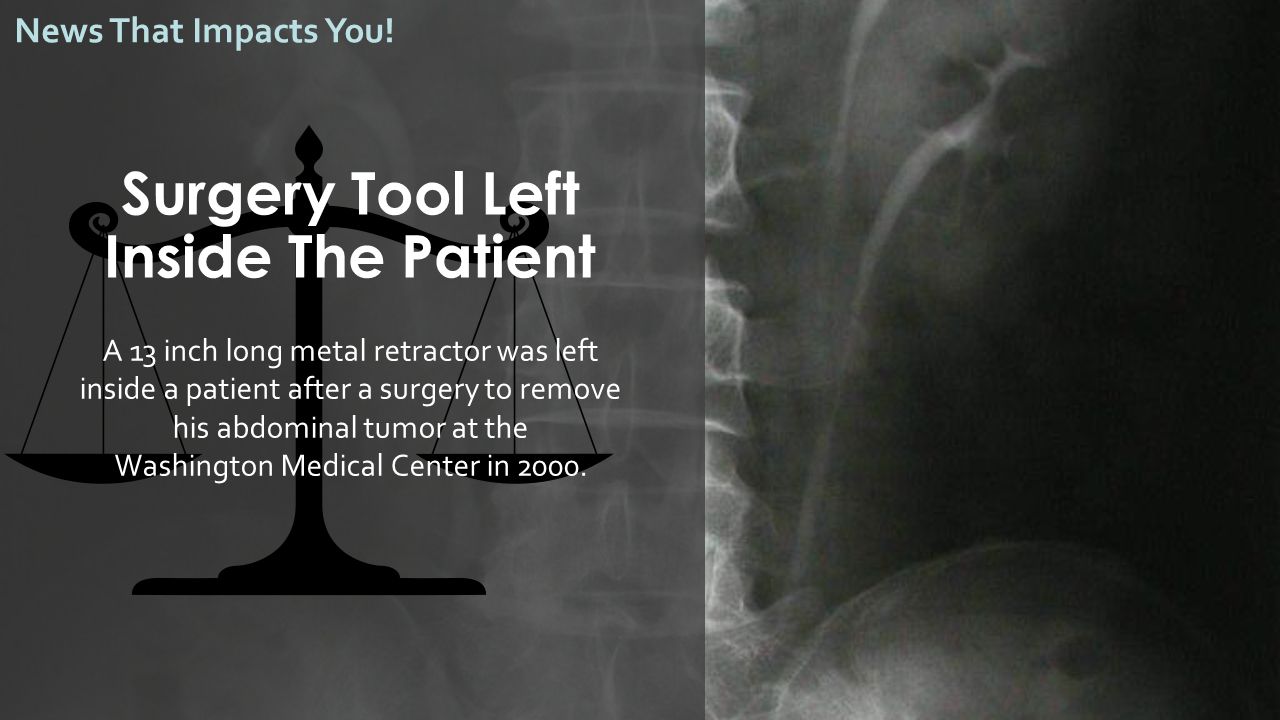 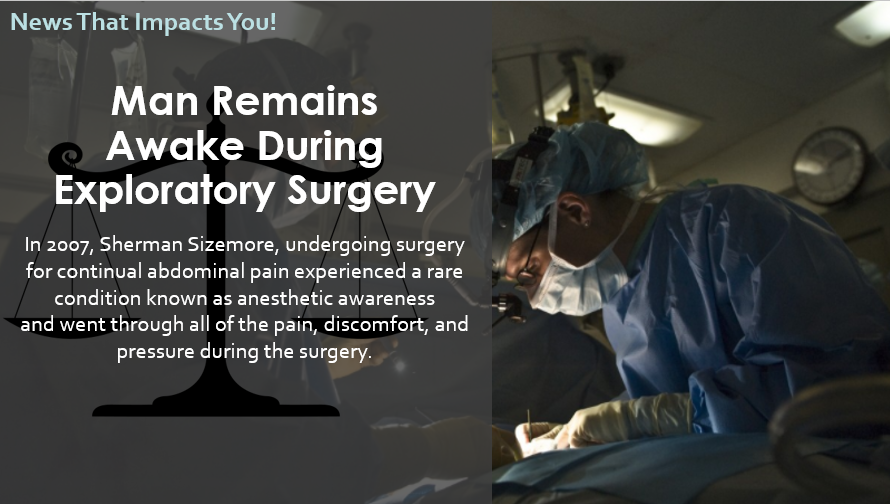 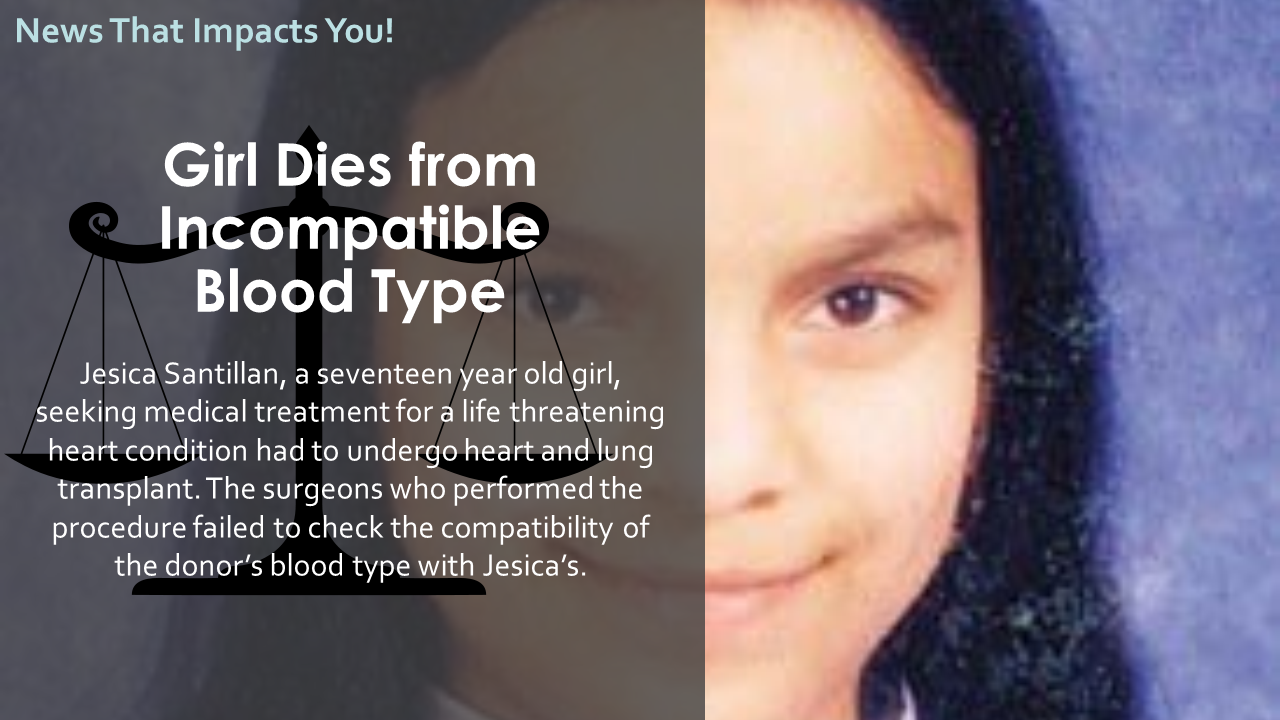 Jesica was a 17-year-old Mexican girl with congenital restrictive cardiomyopathy. Her parents moved to Durham, North Carolina, home of Duke University Medical Center, one of America’s best to have her treated…caringlawyers.com, ncbi.nlm.nih.gov, 13 Disturbing Cases of Medical Malpractice, When Jesica Died , Photo Courtesy: indyweek.com, 2020 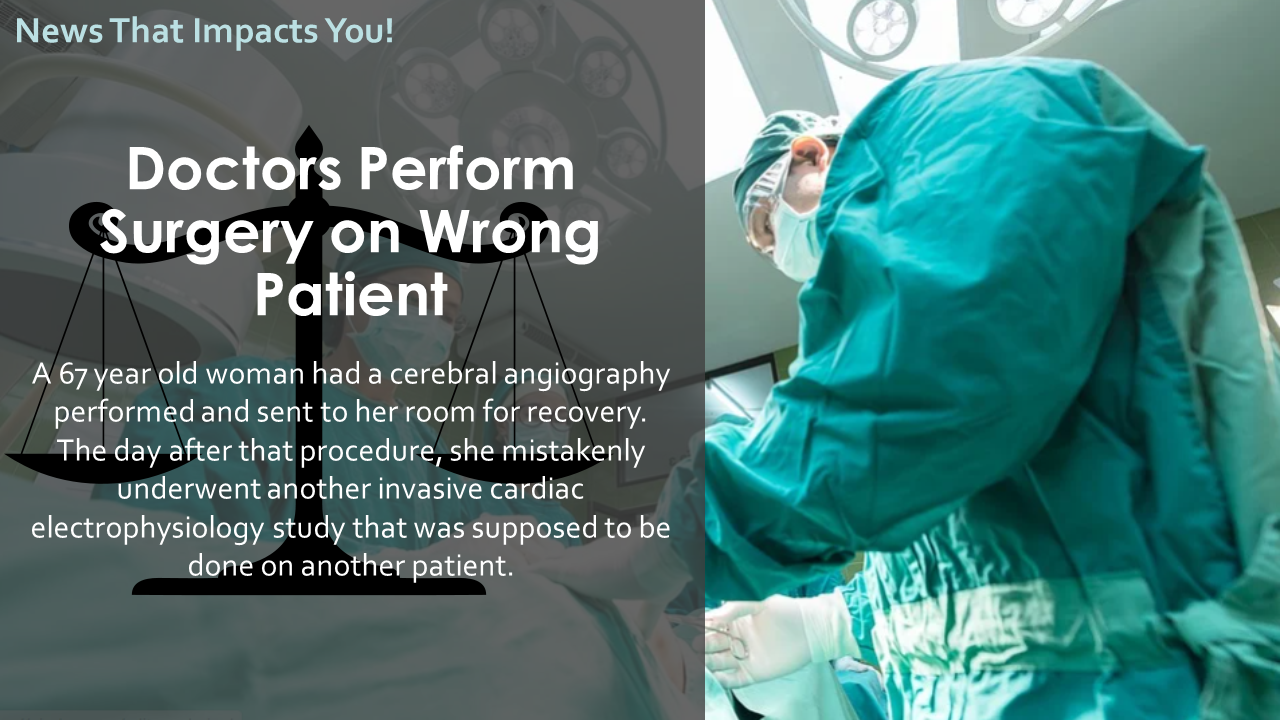 The day after admission, cerebral angiography was performed, and one of the aneurysms was successfully embolized. The second aneurysm was deemed more amenable to surgical therapy, for which a subsequent admission was planned.

After angiography, the patient was transferred to the oncology floor rather than returning to her original bed on the telemetry unit. Discharge was planned for the following day. The next morning, however, the patient was taken for an invasive cardiac electrophysiology study. Approximately 1 hour into the procedure, it became apparent that Ms. Morris was the wrong patient and the study was supposed to be done on someone else. The study was aborted, and she was returned to her room in stable condition; however, the potential consequences of the extra surgery performed included significantly increased risks of heart attack, stroke, internal bleeding and infections.

The case wasn’t widely reported but is considered to be one of the most disturbing accounts of medical negligence. 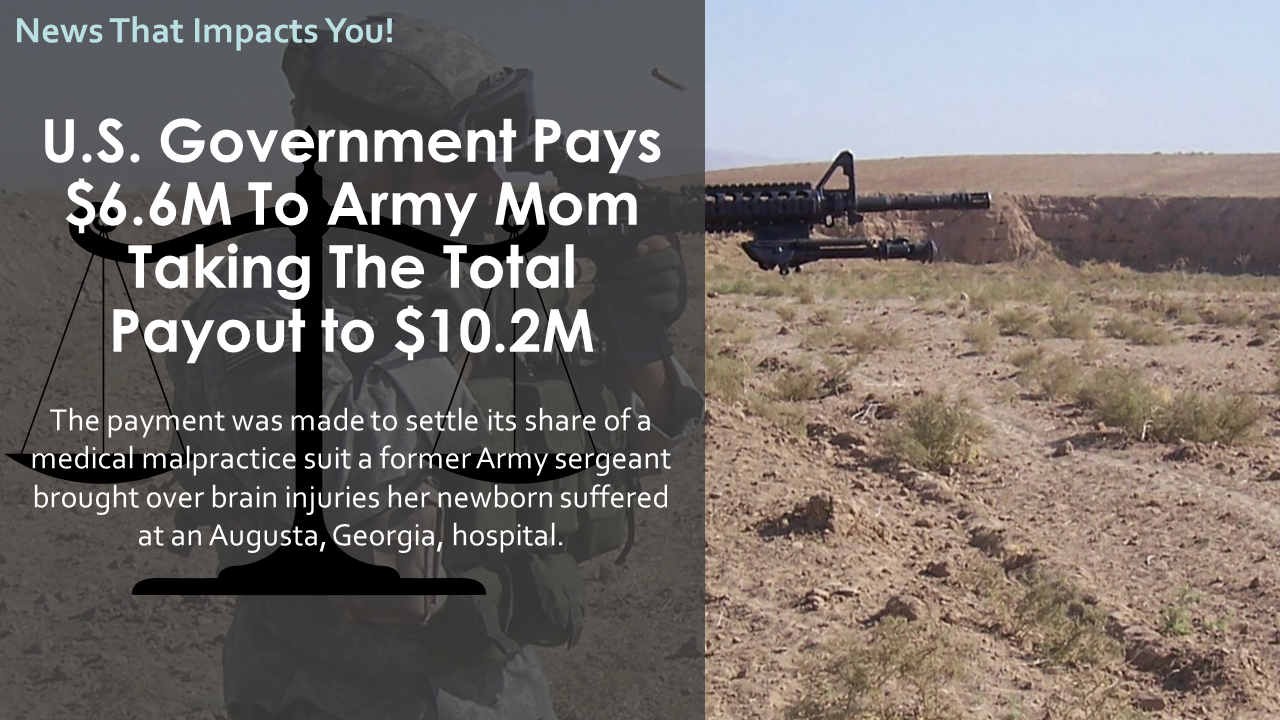 The former army sergeant had given birth to a son with quadriplegic cerebral palsy due to complications at the time of birth and sued the hospital, the veteran’s obstetrician, and the United States government…law.com, US Government’s $6.6M Med-Mal Settlement to Army Mom Brings Total Payout to $10.2M, Greg Land, 2020

A Rare Defense Verdict in 14 Minutes in a $16M Case 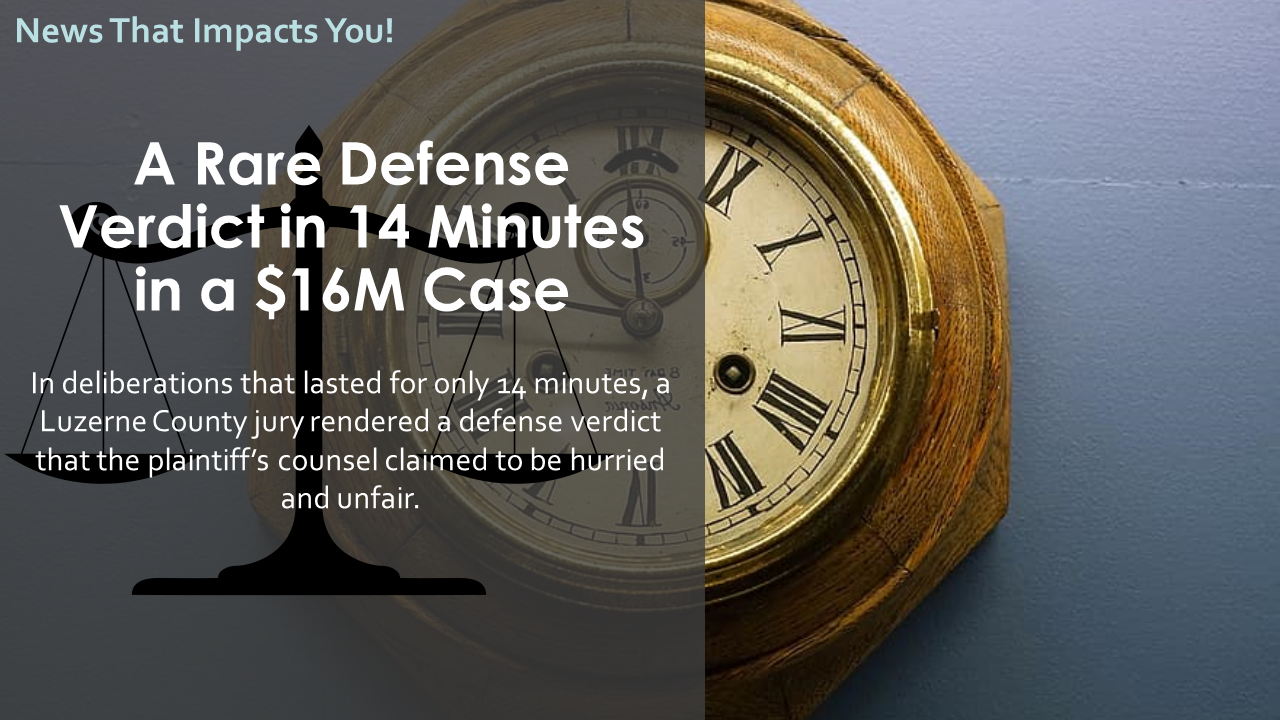 The post-trial motion has said that because the hearing and deliberations happened so quickly, the entire process raises several questions…law.com, A NE Pa. Jury Returned a Defense Verdict in 14 Minutes on a $16M Case. Plaintiff’s Counsel Is Crying Foul, Max Mitchell, 2020

While the counsel for the plaintiff did not specifically identify an “improper outside influence” that affected jury deliberations, he argued that a hearing was needed.

Earlier, the jury rendered a defense verdict, finding that none of the treatment provided by the defendants fell below the standard of care.